Matt Woods is a lifelong resident of Walker County. He grew up in the Providence community and is the oldest of four sons to Jimmy and Debbie Woods of Oakman. Matt graduated from Oakman High School in 2000. He has a love for sports and played football, baseball, and basketball throughout his high school career.  Matt was a football team captain and was voted class president his senior year at Oakman High. He continued his education at Bevill State Community College serving as an ambassador at the Sumiton Campus.  Woods also served as an ambassador at the Bevill State Jasper Campus and was elected as the student government association president his sophomore year. After transferring to Auburn University, he attained a B.S. in Business Administration with a focus in aviation.  In 2014, he received the designation as a Certified Master Dealer through the National Independent Automobile Dealers Association. Following his college career, he moved back home to Walker County and went to work full-time at the family business, Jasper Auto Sales. 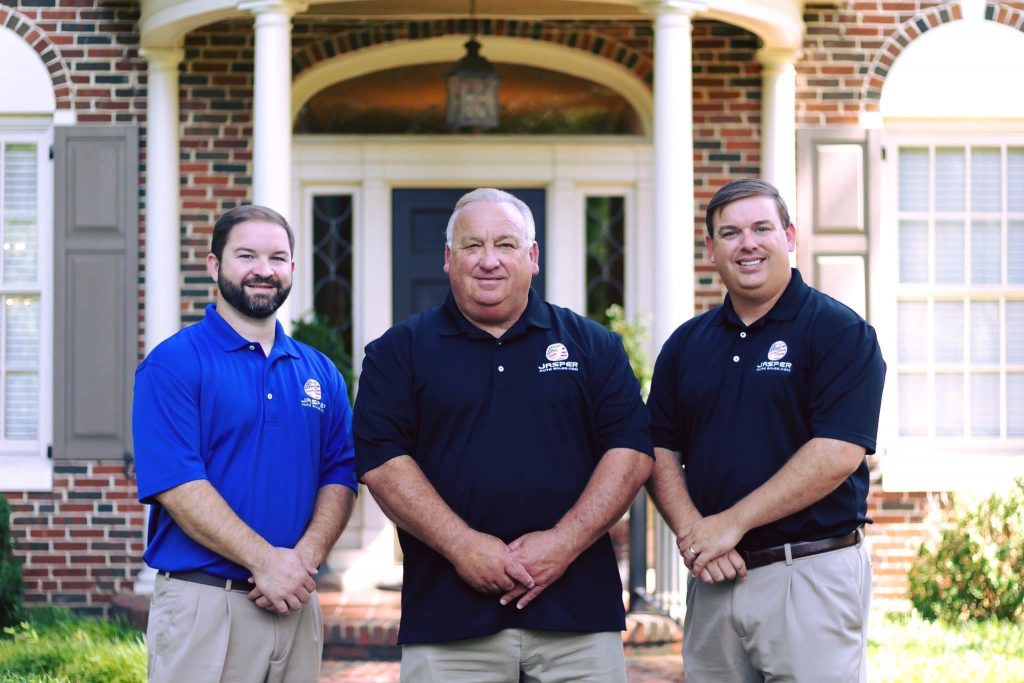 Matt has been an active member of his community, serving on numerous boards and civic groups. He is the past-chairman and executive committee member of the Walker County Chamber of Commerce where he received the 2014, ”Volunteer of the Year Award.” He has served as a mentor for the Walker County Youth Leadership Program and is an alumnus of Leadership Walker County. He serves as a board of trustee member with the Walker College Foundation, which provides 50 scholarships annually to Walker County students. Matt has experience in awarding non-profit grants through his role as a grant reviewer with the Walker Area Community Foundation. The WACF provides financial resources and expertise to local non-profits organizations assisting with projects that positively impact the region. In 2018, Matt was appointed by Governor Kay Ivey and confirmed by the Alabama State Senate to serve as the Board of Trustee member for the fourth congressional district with the Alabama Community College System. The ACCS is comprised of 24 community and technical colleges including the Alabama Technology Network and Marion Military Institute. As a member of the ACCS Board of Trustees, Matt has focused on initiatives and policies that create opportunities for student success. He currently serves as the ACCS board policy committee chairman and has served on the finance and audit committee as well. In 2020, he joined the board of directors for the Alabama Independent Automobile Dealers Association, which represents over 800 car dealers across the state. 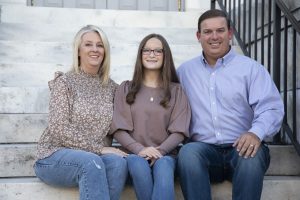 Matt and his wife of 16 years, Brandi, reside in Jasper. Together, they have an 11-year-old daughter, Camden. Following the loss of their first child, Brandi started a local non-profit organization named Hope After Loss Organization (HALO). Hope After Loss Organization provides memory boxes and grief support to families who have experienced the loss of a child. Matt has served as the president of HALO since inception and credits the many families HALO has served for allowing he and his family to cope with their own loss.  Matt serves as a deacon at the Parrish Church of Christ, where he has attended his whole life.

Stay Up To Date!